The team at Meanwhile Media have been telling stories for over 20 years. We are all about putting your story first. Our comedy has won awards around Australia and including our most recent production Can You Hear Me? Being accepted into Australia’s largest short film festival Tropfest 2019. 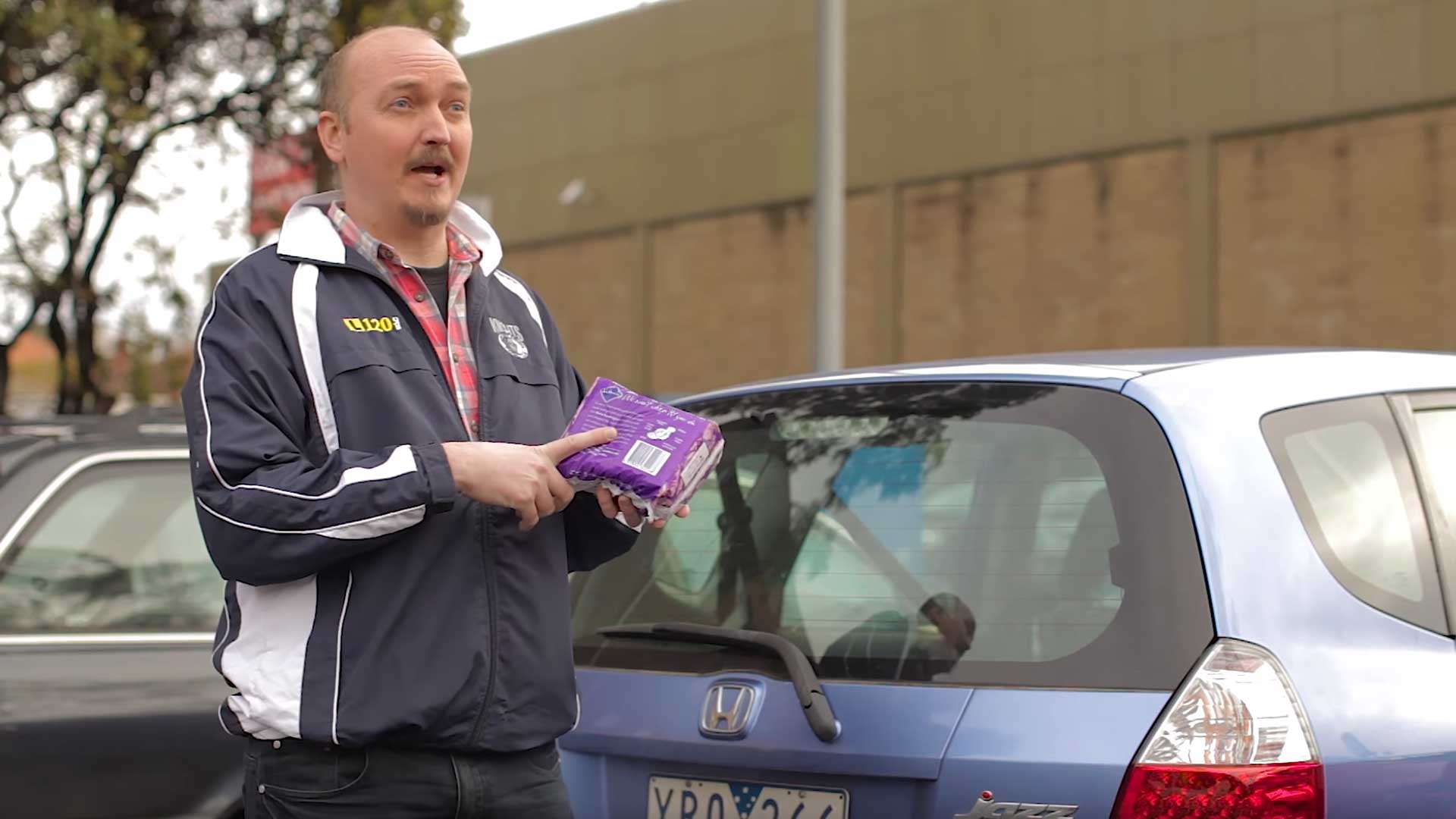 Adam is the founder of the production company Meanwhile Media, for which he produces, directs and edits video and film content for broadcast and online. He has directed TV commercials for Priscilla The Musical and The Boy From Oz, and has directed several live theatre productions including Rama Nicholas’ award winning show The Lucky Ones. Adam worked with Australian filmmaker Michael Rymer on the critically acclaimed Australian feature Face to Face, and more recently produced Watson’s latest online sketch Men and Tampons… In A Perfect World which has to date been viewed over 18 million times.

Rama is a creative director at Meanwhile Productions, specialising in creating video content and TV commercials. She was First Assistant Director on TV commercials for the musicals Priscilla – Queen of the Desert and The Boy From Oz.

Rama is also known for her critically acclaimed, multi-character solo shows, which are a unique blend of character comedy and incredible storytelling. In 2014 she became the recipient of the Melbourne ‘Moosehead’ award for comedy. She has been nominated twice for the coveted ‘Golden Gibbo’ award for independent comedy at the Melbourne International Comedy Festival in 2014 and 2017. In 2017 she won the ‘Brisbane PowerHouse Tour Award’ and was nominated at Melbourne Fringe Festival for ‘Best Comedy’ for her show The Lucky Ones directed by Adam McKenzie. Her most recent TV credits in acting are with ABC’s Sideliners, Fresh Blood series and Charlie Pickering’s – The Weekly.